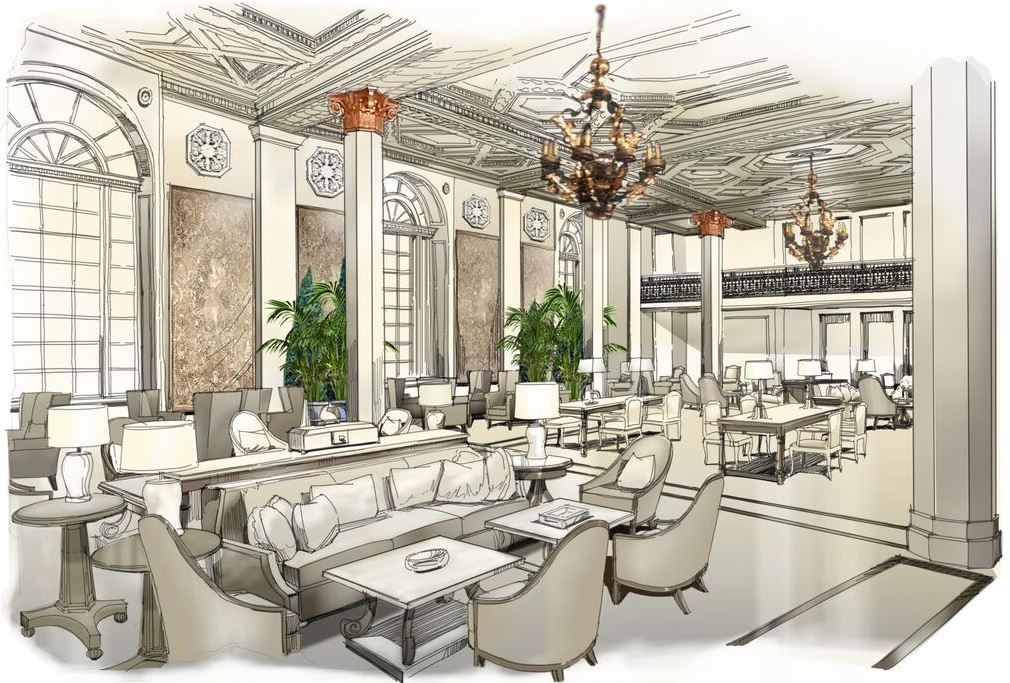 The Syracuse St Patrick’s Parade will return to the former Hotel Syracuse (soon to be the Marriott Syracuse Downtown) for the Grand Marshal’s dinner Friday, March 11, 2016.

The hotel was a major part of the St. Patrick’s Day parade’s early years and the parade committee is thrilled to return there to honor our grand marshal. This dinner will be the first event in the hotel after a major renovation.

The Syracuse St Patrick’s Parade began in 1982 and is now considered to be one of the Top Ten Parades in the United States. The parade itself will take place on March 12 at noon from Clinton Square and follows the route south along Salina Street. Former New York State Fair director Joseph E. O’ Hara will lead the St Patrick’s Day parade as the 2016 Grand Marshal. New York State Court of Claims Judge Nicholas V. Midey Jr. has been named Gael of the Year.