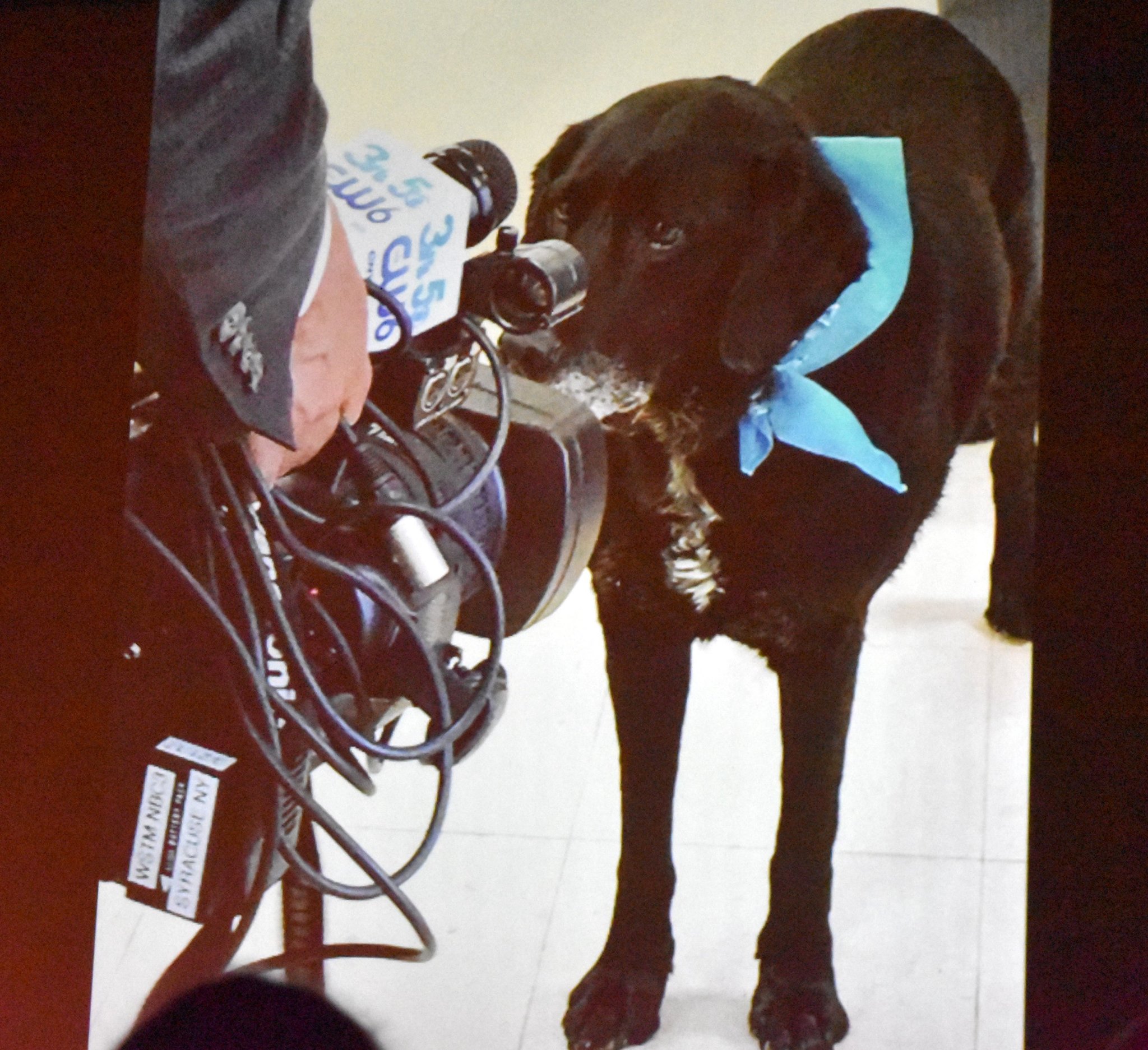 The first annual Golden Paw Awards were hosted by Helping Hounds Dog Rescue in Syracuse, NY on June 8, 2017. And thanks to a little help from Strategic Communications, the effort and purpose for the celebration received a lot of attention from the local media and community.

One of the many local news stories was a feature on Newschannel 9 WSYR-TV:

“Local dog being recognized for emotional support given to Loretto participants”

NBC and CBS affiliates WSTM-TV and WTVH-TV, along with Spectrum News also aired multiple stories about the dogs being nominated leading up to the event.

Several of the news stories focused on Franklin the therapy dog from Loretto in Central New York. And at the Golden Paw Awards, Franklin received the Dog Hero award! This recognizes his work with residents at Loretto and participants in PACE CNY programs. 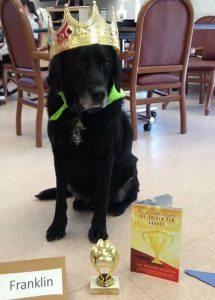