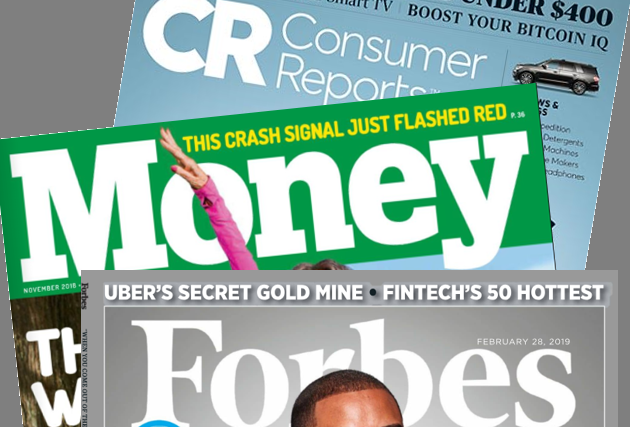 This month, NBT Bank was rated the #1 bank in New York State, Vermont, New Hampshire and Maine on Forbes 2019 World’s Best Banks list. Nationally, NBT came in at #14 among 60 U.S. banks on that list. This is the first time Forbes has recognized the World’s Best Banks based solely on consumer feedback.