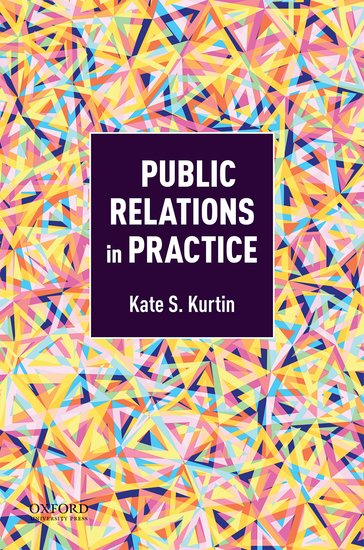 Public Relations in Practice “moves beyond the reach of a traditional textbook” by bringing the experiences of several experts into the classroom through a collection of stories that take students behind the scenes of the industry.

Pflanz is featured in chapter six, which discusses the role community relations plays within the field of public relations. It follows him from small projects in Central New York to working with some of the most prestigious media outlets in the country, while remembering and applying blue collar words of wisdom from his father in the white collar world of media relations.