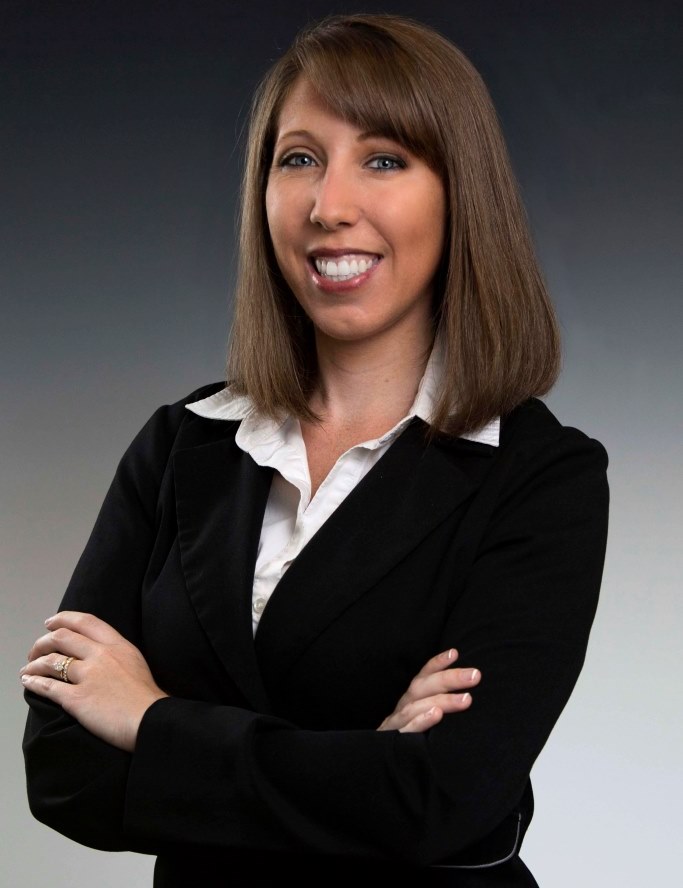 In this role, she will preside at all meetings of the District board, provide leadership to the officers of all eight chapters within the District, appoint all committees for the District’s 2016 initiatives and serve as an ex-officio member of all committees. DeStefano will also serve as liaison with PRSA National, and serve on the National District Council.

DeStefano will also govern a new initiative for the Northeast District. While an annual conference has been held for all of the chapters in the Northeast District, hosted and coordinated by one of volunteer chapter; for 2016, the District has implemented a new model that involves representatives from every chapter in the development and execution of the District Conference.

This year’s District Conference will be held in Boston, MA, on June 13, 2016. DeStefano will make remarks on behalf of the District leadership at this event.